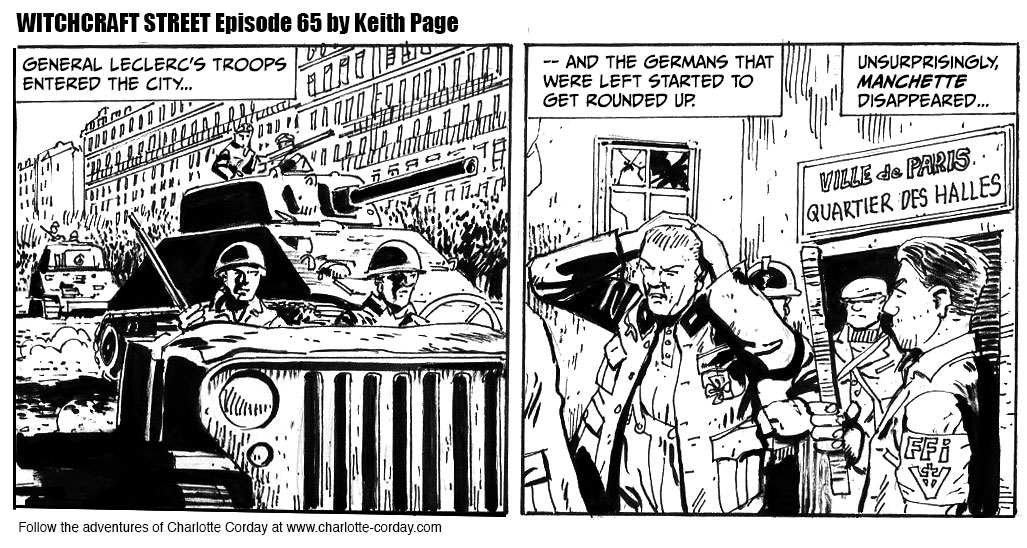 Philippe François Marie Leclerc de Hauteclocque was a French general during the Second World War. He became Marshal of France posthumously in 1952, and is known in France simply as le maréchal Leclerc or just Leclerc whose role in the liberation of Paris is just one of many military actions for which he is remembered.

Allied troops initially avoided the historic city after the Normandy invasions, moving around it to minimise the danger of destruction if the Germans sought to defend it. When Parisians rose against the Germans, de Gaulle and Leclerc persuaded General Dwight D. Eisenhower to help. Leclerc’s men had to fight their way into Paris, and when they got there they found German infantry and tanks still holding parts of the city.

The German commander, General der Infanterie Dietrich von Choltitz, was inclined to surrender, and did so to Leclerc and Henri Rol-Tanguy of the French Forces of the Interior at the Gare Montparnasse on 25 August 1944.

• Leclerc Memorial and Museum of the Liberation of Paris (in French)