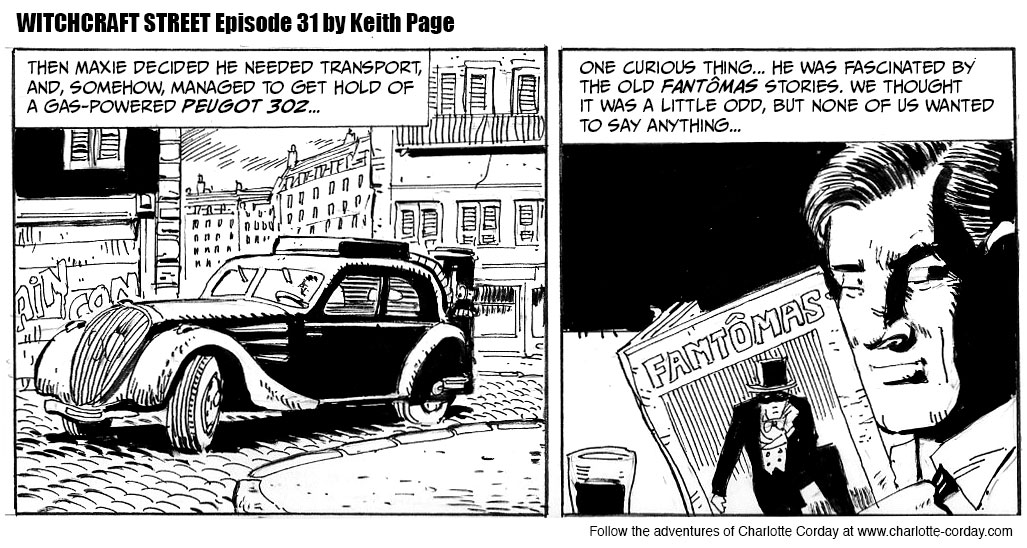 The Peugeot 302, which has a top speed of around 65 miles per hour, was a mid-weight saloon introduced at the 1936 Paris Motor Show by Peugeot and listed, for just 18 months, until April 1938. The French L’automobile Ancienne web site , which offers a detailed guide and history of the car, notes only 25,000 were produced.

Like the 201, the 302 featured independent front suspension which provided for superior road holding and comfort, especially when the car was driven briskly on poor roads. Ideal for a member of the Resistance, then! At the back, the 302 used a rigid axle suspended using cantilever-spring combinations.