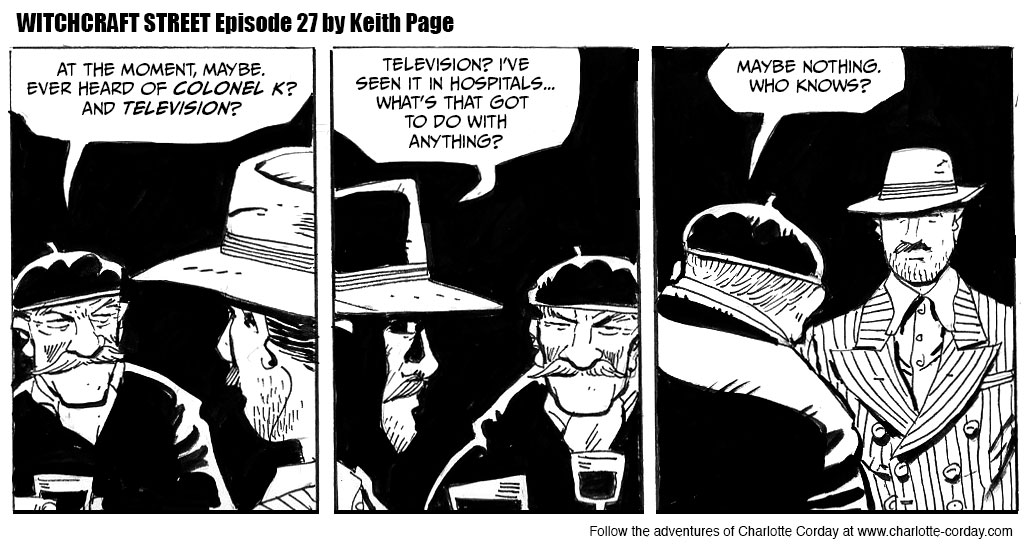 The first demonstration of the instantaneous transmission of images was by Georges Rignoux and A. Fournier in Paris in 1909, but it was only after John Logie Baird’s first public demonstration of televised silhouette images in motion, at Selfridge’s Department Store in London, that it can be argued the media form officially caught the public’s attention.

Research into television was conducted in the United States, the Soviet Union, Britain and Germany, and several French companies worked on the development of processes, including the Company counters Montrouge. Engineer René Barthélemy (1889-1954) was the head of its research department and in April 1931, he made ​​the first public demonstration in France in 30 lines, transmitted by transmitter (other broadcasts were made, but by wire), a successful experiment that led to the first daily programs broadcast in 180 lines in November 1935, the Eiffel Tower serving as a transmitting antenna.

Regular TV broadcasts began in 1937 and continued in the war years. But after the sabotage carried out by the Resistance in June 1940 just before their arrival, broadcasting and French television was taken over by the German authorities in the occupied zone. War time TV was watched on around one thousand TV sets, mainly installed in hospitals and homes for the soldiers.

• There’s more information here on www.histoire-image.org, in French and on Wikipedia (also in French).