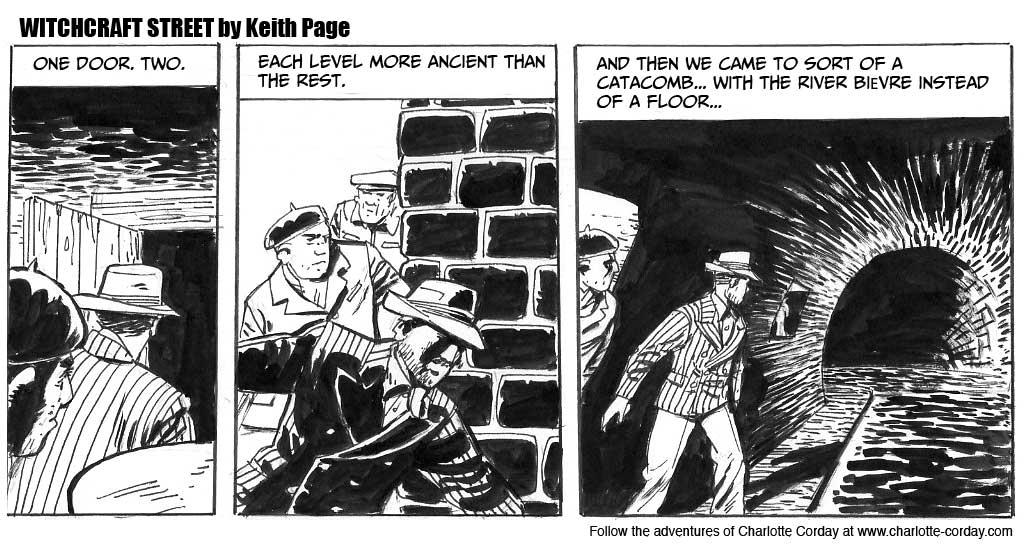 The Bièvre is a 32.8 kilometre-long river of the Île-de-France région that flows into the Seine in Paris. The name translates to “Beaver River” in English. There’s more information about it in the notes for Episode Two.

The Parisian sewer system dates back to the year 1370 when the first underground system was constructed under “rue Montmartre”. Since then, consecutive French governments have enlarged the system to cover the city’s population. There’s an official tour of the sewers available, more information here on the Visit Paris web site.