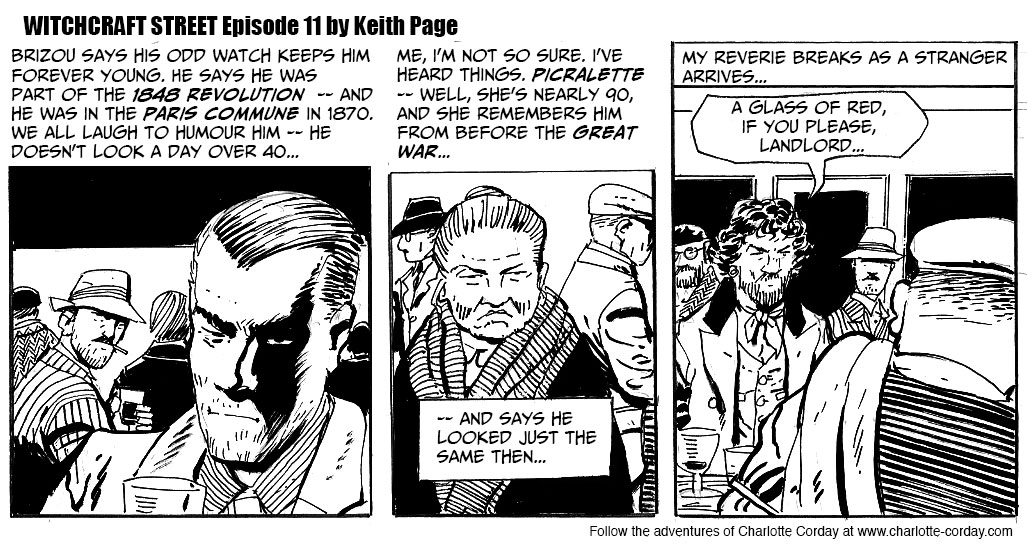 • The 1848 Revolution in France, sometimes known as the February Revolution (révolution de Février), was one of a wave of revolutions in 1848 in Europe. In France the revolutionary events ended the Orleans monarchy (1830–48) and led to the creation of the French Second Republic.

• The Paris Commune (known in French as La Commune de Paris) was a revolutionary and socialist government that briefly ruled Paris from 18 March until 28 May 1871. The killing of two French army generals by soldiers of the Commune’s National Guard and the refusal of the Commune to accept the authority of the French government led to its harsh suppression by the regular French Army in “La Semaine sanglante” (“The Bloody Week”) beginning on 21 May 1871.

Debates over the policies and outcome of the Commune had significant influence on the ideas of Karl Marx.