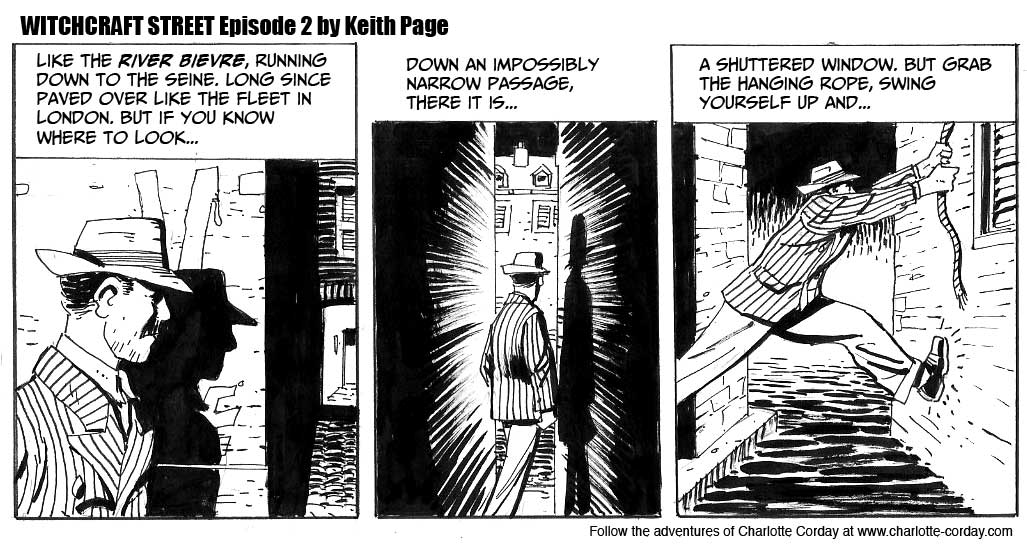 “La Bievre” runs under the fifth and thirteenth arrondissements of Paris, and was covered in 1912 after centuries of service to dyers, tanners and other crafts people.

The river itself originates 33 kilometres from Paris in the Yvelines (near Versailles) and feeds into the Seine at Gare d’Austerlitz. The Bièvre was once a vibrant river that attracted people as far back in the Neolithic period, eventually named after the beavers that lived on its banks (derived from the Gaul, bèbros).

• The Biére: The Living River
A detailed guide to the river and its history (in French), and a call for its return

• Hunting for the lost river of Paris