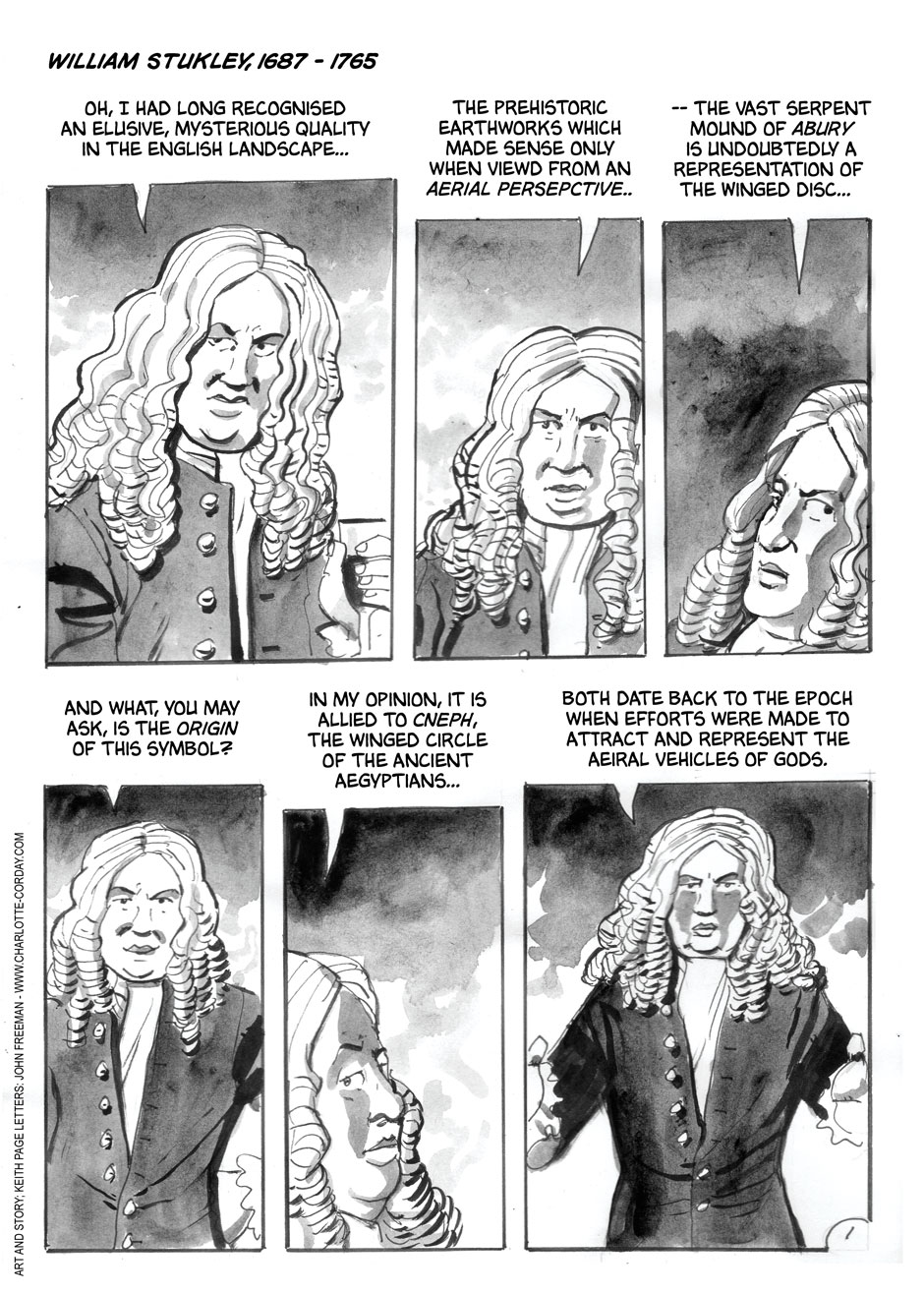 William Stukeley (7th November 1687 – 3rd March 1765) was an English antiquarian, physician, and Anglican clergyman who pioneered the archaeological investigation of the prehistoric monuments of Stonehenge and Avebury.

He was elected a Fellow of the Royal Society in 1718 and became the first secretary of the Society of Antiquaries of London. In 1721 he became a Freemason and in 1722 co-founded the Society of Roman Knights, an organisation devoted to the study of Roman Britain.

In the early 1720s, Stukeley developed a particular interest in Stonehenge and Avebury, two prehistoric stone circles in Wiltshire. He visited them repeatedly, undertaking archaeological fieldwork to determine their dimensions.

A friend of Isaac Newton, he was also among Newton’s first biographers and has been described as “probably … the most important of the early forerunners of the discipline of archaeology”[1] for his practice of personally visiting and examining ancient sites.