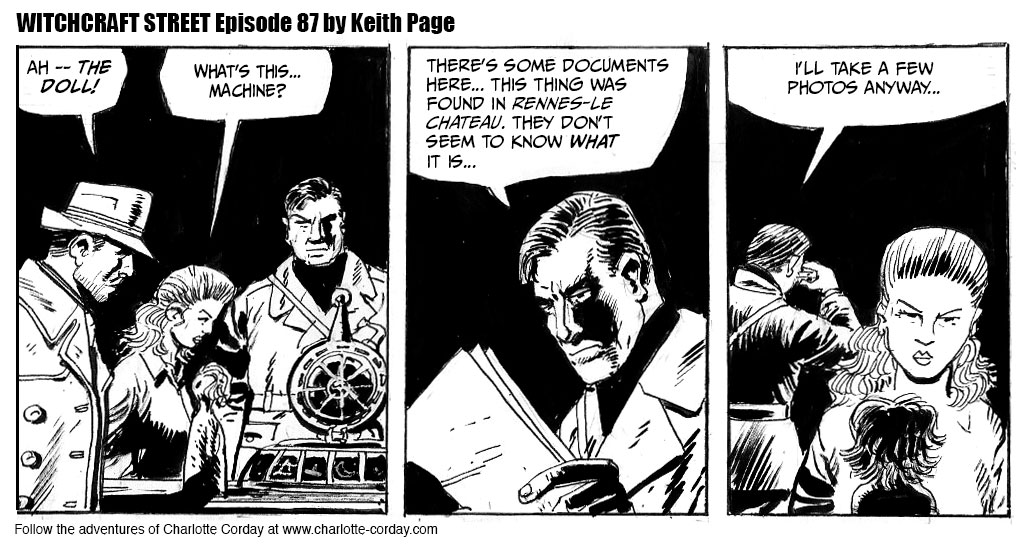 Rennes-le-Chateau is a well known source of mystery, as this blog relates the story of Abbé Saunière, the billionaire priest who had supposedly found the Treasure of Blanche of Castille. The hotelier, Noel Corbu is probably responsible for what the mystery is today. In need of something to attract visitors to his Hotel du Tour (the refurbished Villa Bethania) he started telling a treasure story to his customers – after he had failed to find any treasure on the domain himself. The story worked like a magnet. In fact he got so busy telling the story that he recorded it on tape for his customers.

He then enhanced the story somewhat in his enthusiasm and attracted the attention of local newspaper Le Depeche du Midi resulting in three full page articles in January 1956 about Abbé Saunière.

In reality, there is no shred of evidence that queen Blanche indeed left a treasure in the area that Saunière could have discovered. Some 10 years later, the story was published in book form by French journalist Gérard de Sède: Accursed Treasure of Rennes-le-Château. It has inspired many stories since.